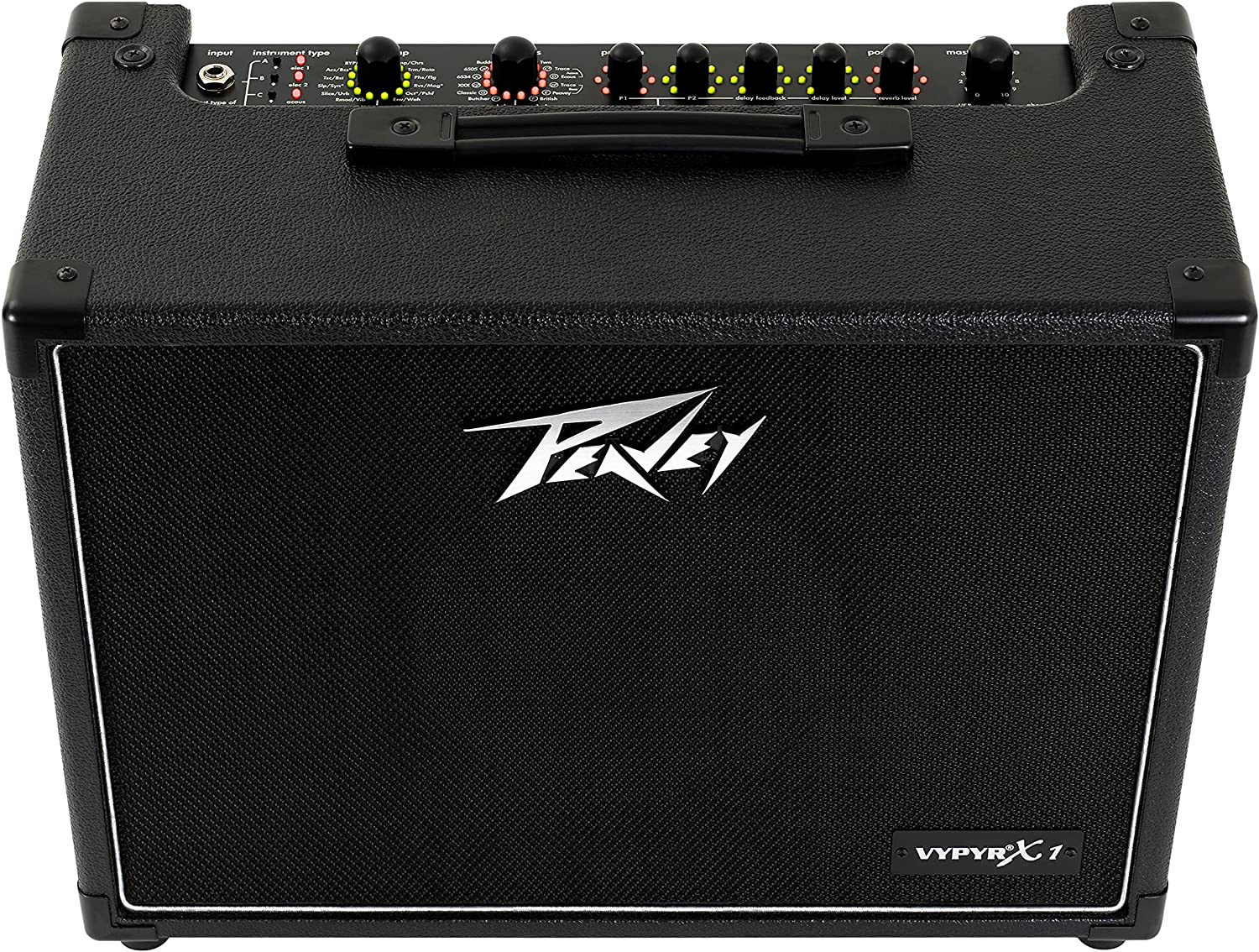 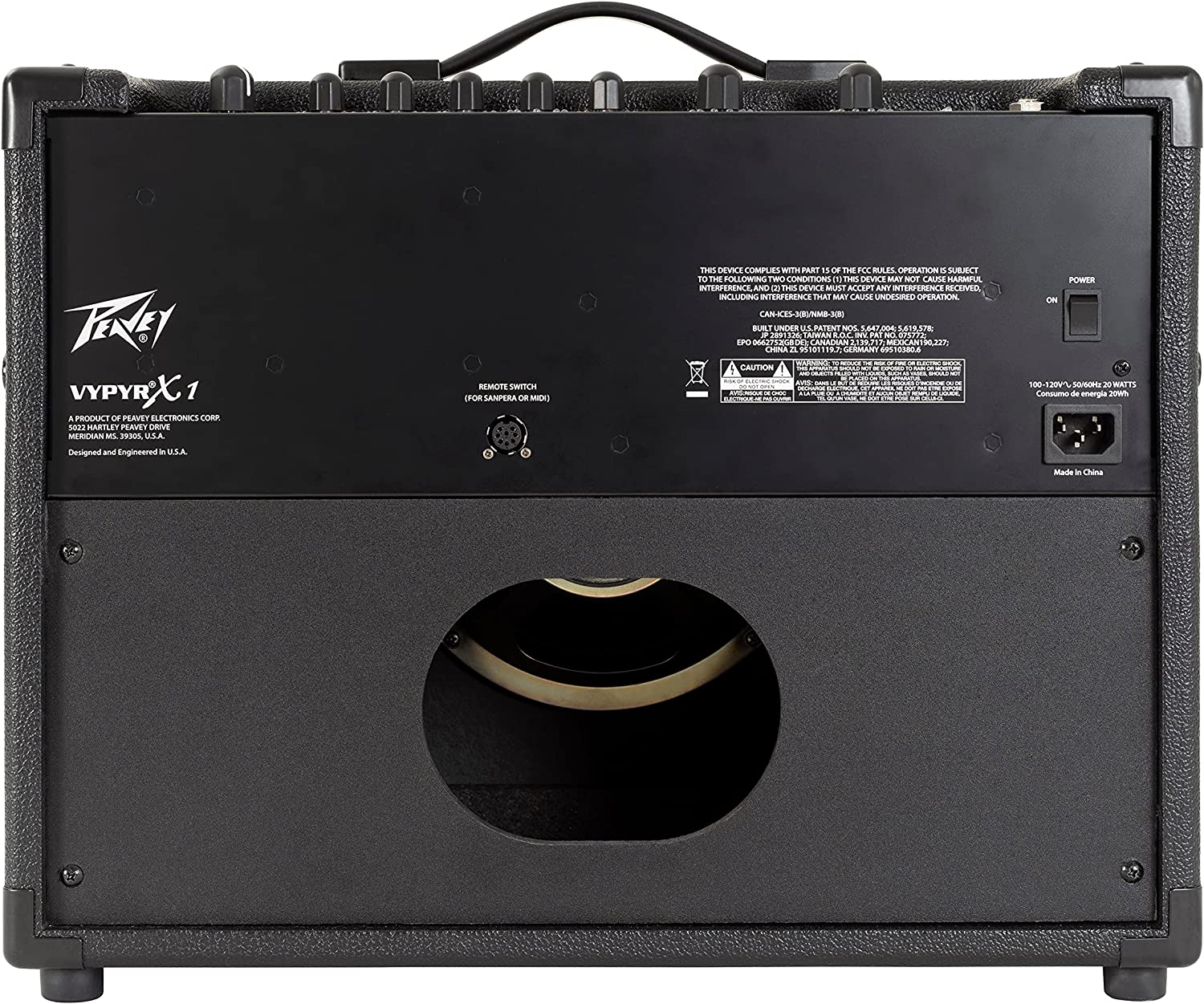 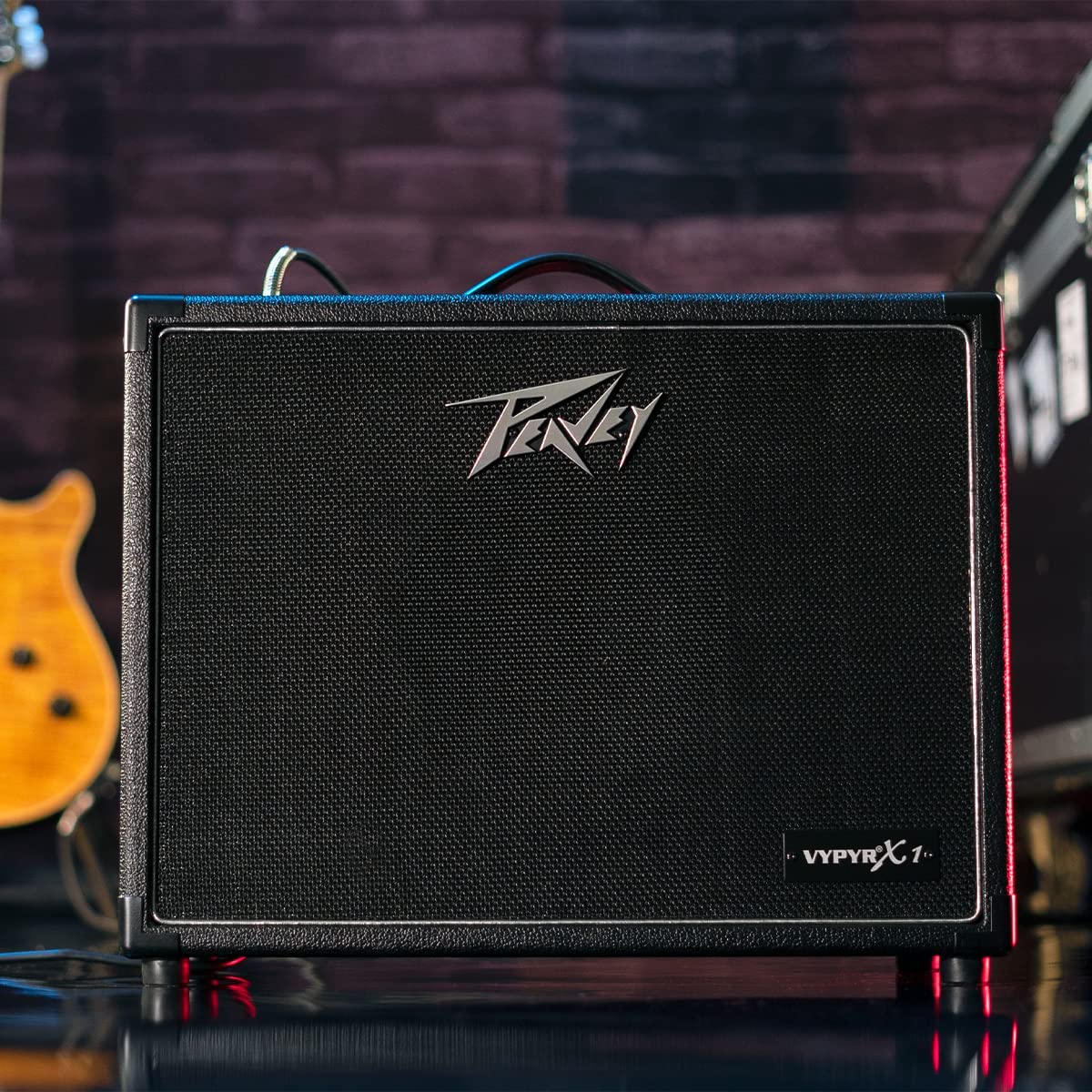 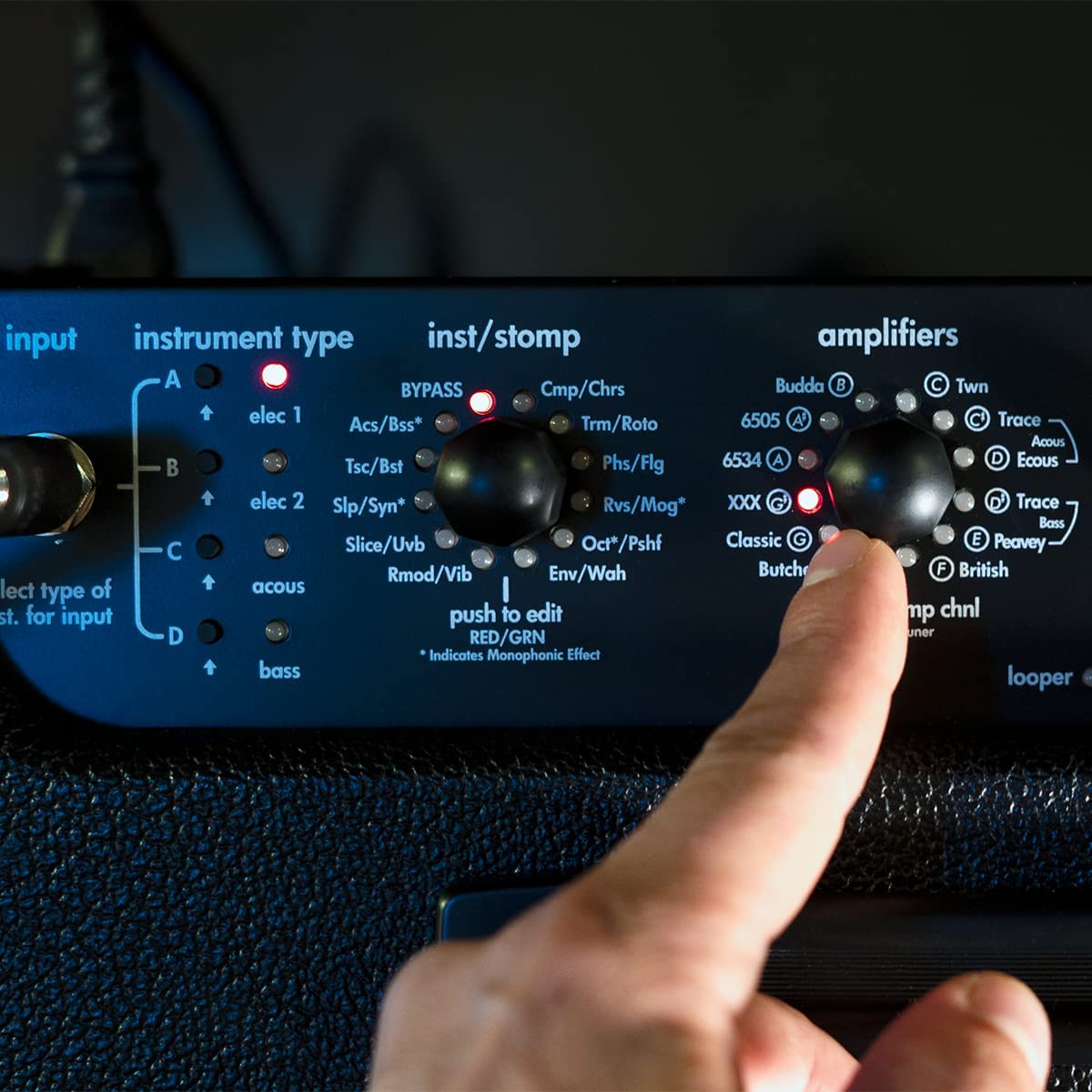 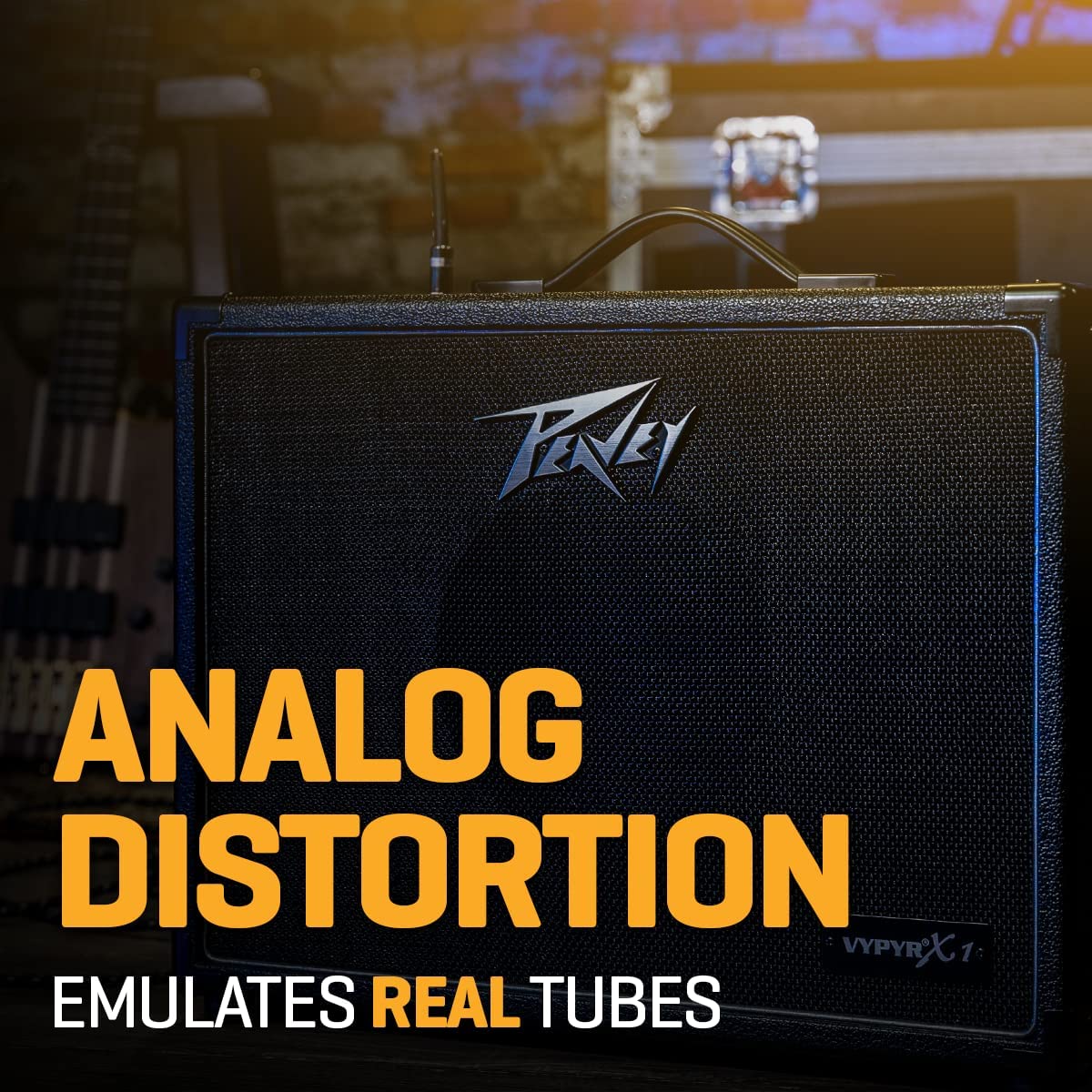 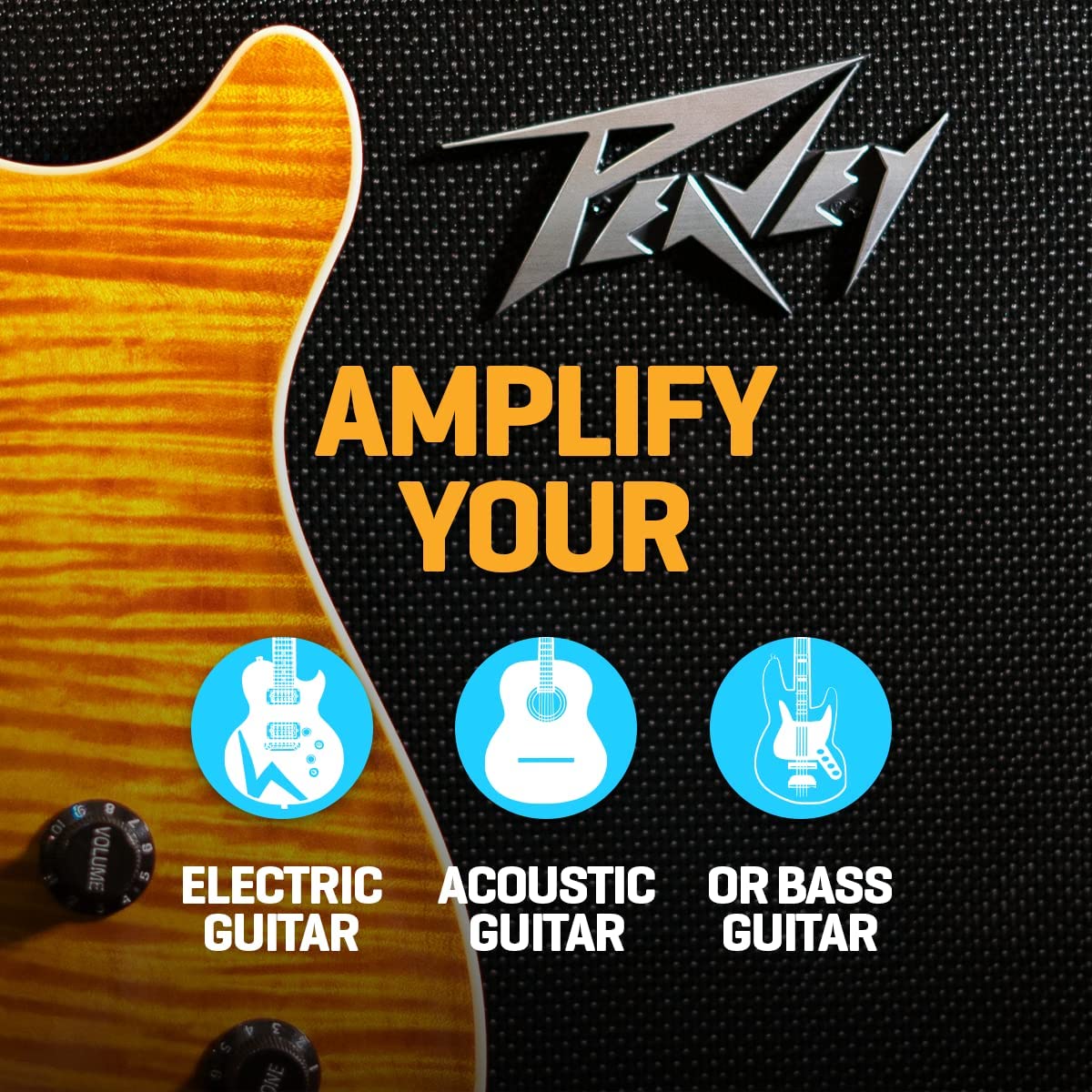 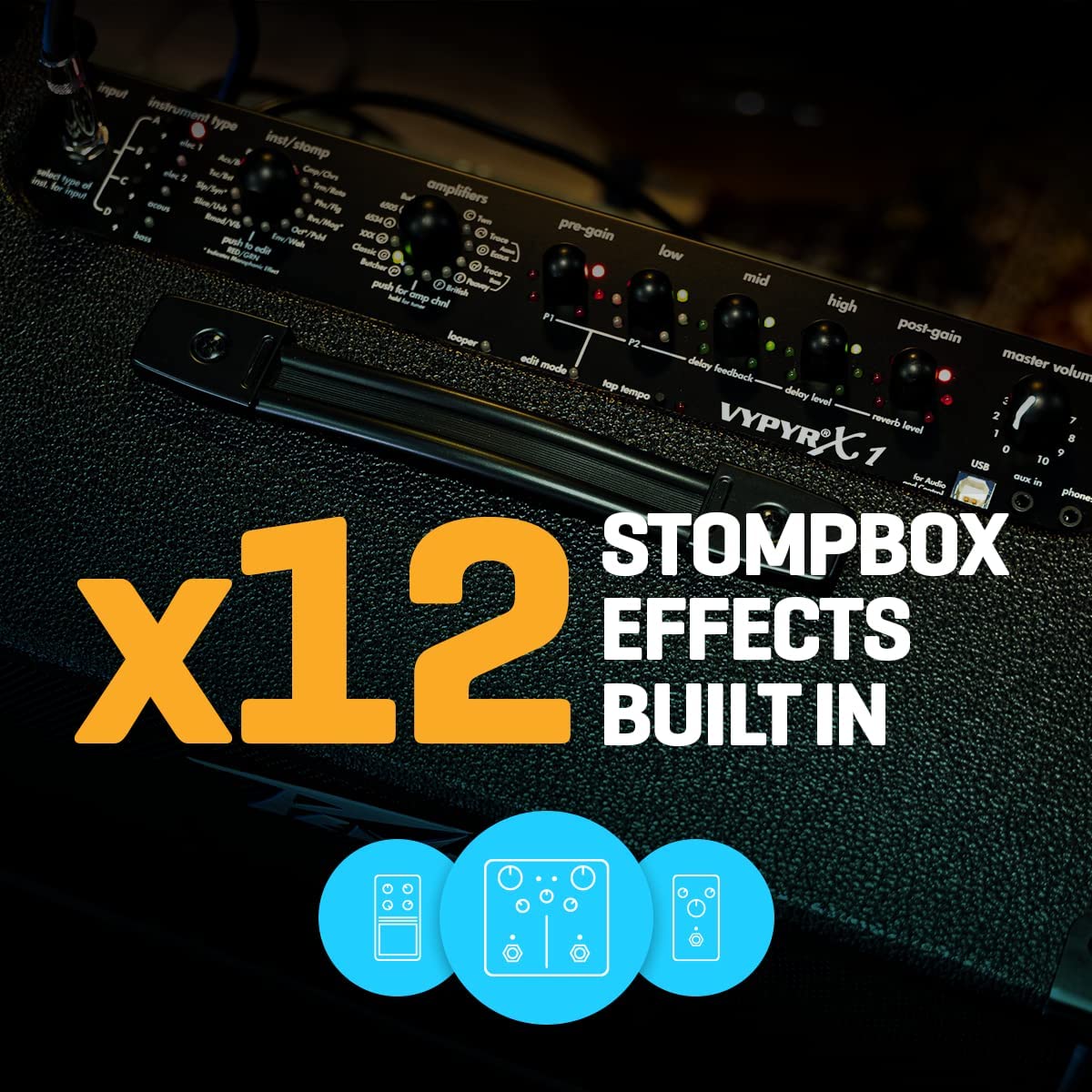 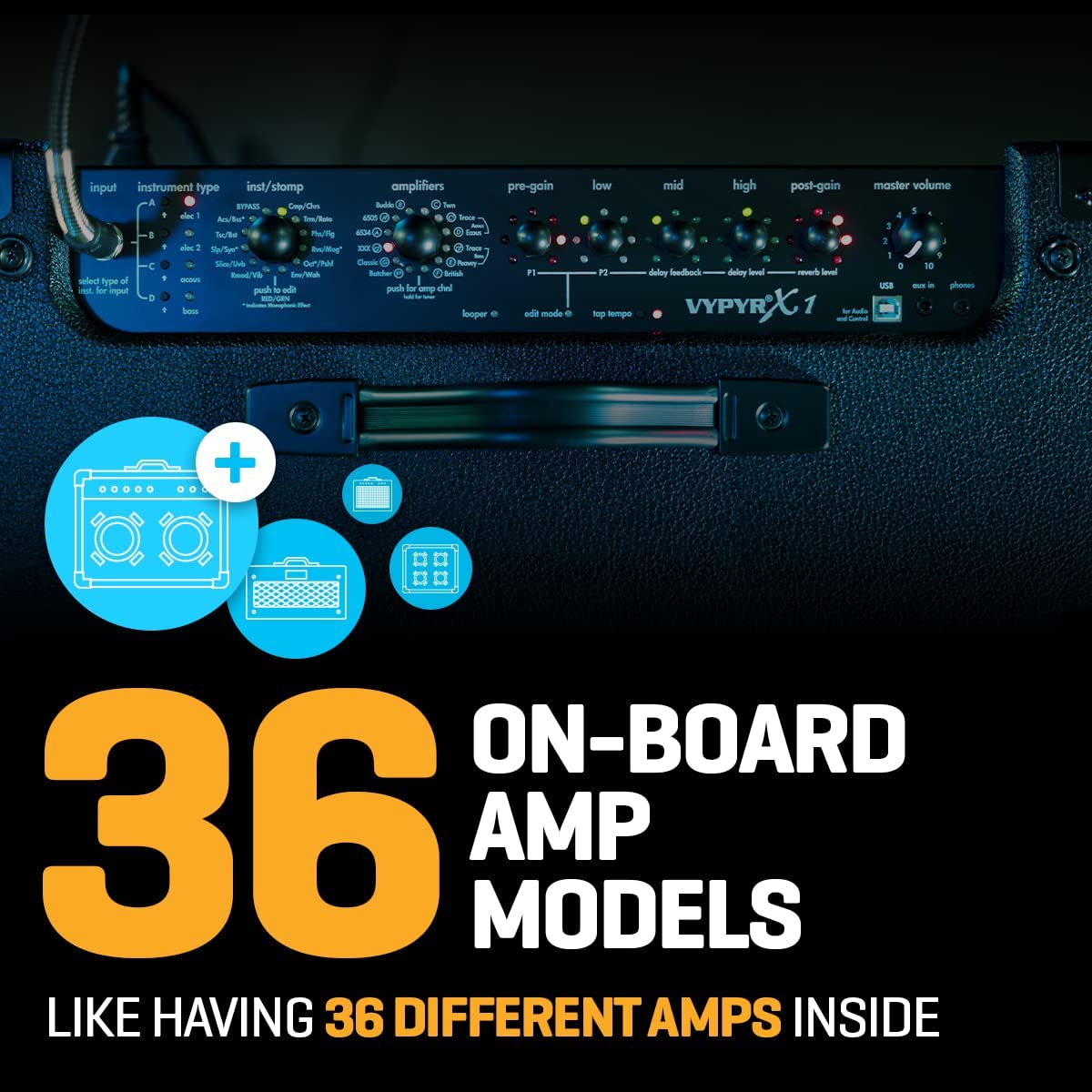 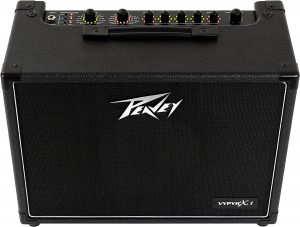 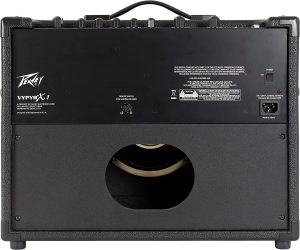 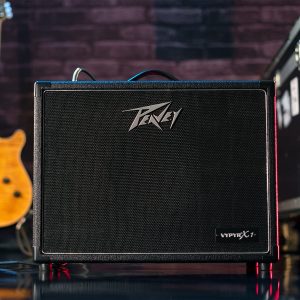 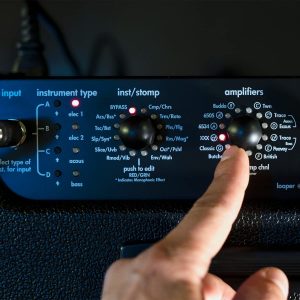 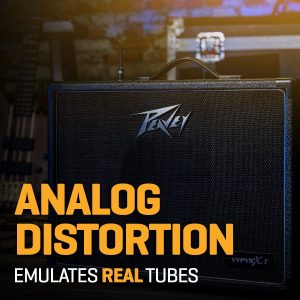 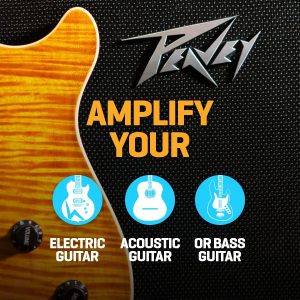 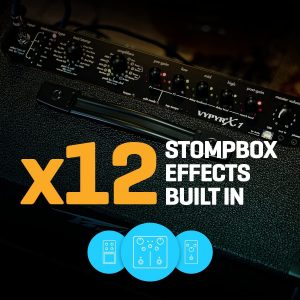 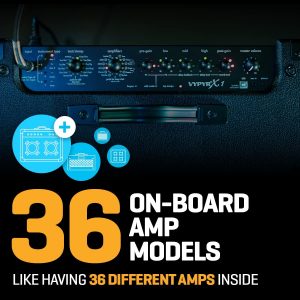 Each VYPYR X is equipped with Peavey’s exclusive TransTube® technology. This true analog distortion not only sounds better, it leaves the amplifier’s processing power dedicated to the effects, allowing the VYPYR X to run up to 5 effects simultaneously. When playing live nothing “cuts through the mix” like a VYPYR. Many modeling amps simply can’t be heard in a live setting because of their poor digital distortion and practice amp EQ. TransTube® technology is designed analog to emulate real tubes, and sits perfectly in the mix in a live environment.

There are no reviews yet.